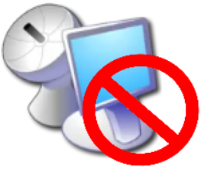 As recently announced, the Microsoft Remote Desktop Connection manager (RDCman) tool is no longer available for download.  Microsoft is discontinuing and removing the RDCman tool since a vulnerability has been discovered. 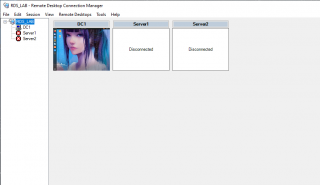 RDCMan tool is a standalone tool that was made available as a download and could be installed on your computer.  Since 2014, the tool has not be updated and the latest version available is 2.7. The end of life of this product should not come as a surprise as it has never integrated with the Operating system nor new updates have been provided lately.  Microsoft has decided to remove the plug for this tool since a recent security vulnerability has been discovered (CVE-2020-0765).  Basically, it’s possible to generate an RDG file that would be used to read information from user’s computers.  More details about the vulnerability can be found here

Microsoft is encouraging users to move away from RDCMan and get one of the most up to date options available directly from Microsoft.  The first option offered by the company is to use the mstsc.exe built-in tool available with the operating system.  The Downside of the tool is that you cannot group all your remote sessions in a single console. 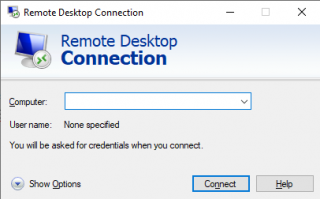 Another option would be to use the “Official Remote Desktop App” from the Windows Store.  The software usually needs to be downloaded from the Windows Store.  Once installed, you can start the application and start adding remote desktop connection and initiate them. The tool offers a way to consolidate the remote session into a single console. However, for each session, a new rdp windows will be created….This tool seems to work only on Windows 10…. 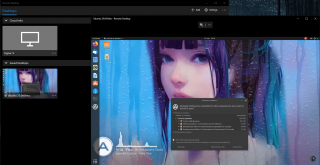 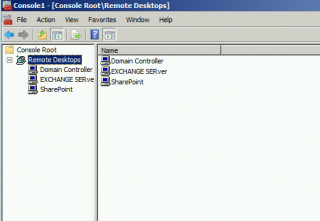 You can even further customize the MMC console to group your remote desktop session using the instructions described in this post.

The Remote Desktops MMC is probably not the most up to date tool but can provide an interim solution, a replacement solution for RDCMan Tool or an accepted solution in environment where no third-party tools can be installed.

Next to Microsoft offering, some companies or community are also providing some replacement solution tool.  Some solution are commercial option where you will need to buy a license or free version could be made available with some restrictions. Community open source developed solution exists as well and they can be used free of charge (usually but not always).

Commercial software like Remote Desktop Manager are quite popular and can be used if you need to have a central console that allow you multiple RDP connection from a single interface.  To use the software, you would need to buy a license… 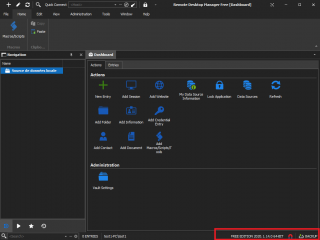 If you are more interested in an open source solution and possibly free, you can have a look at the mRemoteNG software solution. We like the software because it support not only RDP protocol but a bunch of other commonly used protocol such as VNC, SSH, FTP, HTTP, rlogin… The tool also offer some customization options… 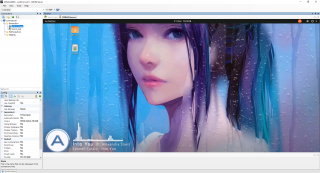 Another tool that could be used (but which is not maintained anymore) would be the Terminals Tool which again could provide also a good replacement for RDCMan.  The fact that the tool is currently not maintained makes it a less interesting replacement candidate. However, the tool seems to offer a bunch of interesting features…. 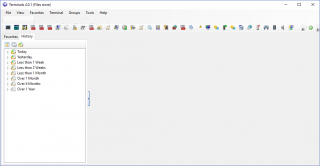 RDCMan tool was a great tool years ago. The tool was really useful and prove to help administrators to work more efficiently and manage more and more infrastructure assets.  The tool had some limitations and default but was really praised by System admins.  The discontinuation of the tool should not come as a surprise as no more updates have been released and was never integrated in the windows operating systems.

Companies or users still using the RDCMan Software should either take preventive measures in order to avoid that the vulnerability get exploited or replace the RDCMan with another equivalent tool. Nowadays, there is a large number of options available on the market.  We are expecting that more and more companies will also stop using the RDCMan tool.  If your company is still using the application and has no short time planning to replace the tool, you should be aware and inform RDCMan users not to open RDCMan connection configuration file (RDG files) that are from unknown sources