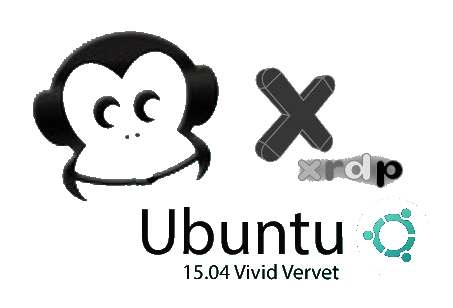 The instructions provided hereafter are working and valid for ubuntu 15.04 systems using the systemd component.  You can still use this setup guide to perform you xrdp installation

Ubuntu 15.04 is coming soon. So, we have decided to already update the information about using xRDP software on Ubuntu 15.04.  As you can expected, there is not much changes since the last version.  The procedure described for Ubuntu 14.04 and 14.10 should still be working.

If you have performed xrdp installation in the past (using the standard package provided by Ubuntu), you should not encountered any major issues.

Installing xRDP package is quite straight forward.  However, in order to have it working, you will need to perform some post configuration actions.  In this step, we will simply install the xrdp package on our system by issuing the following command in a terminal console : 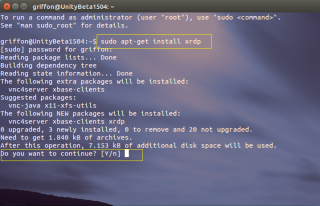 In this post, we assume that we want to use MATE-Desktop environment to be used in conjunction with xrdp software. You can use other desktop interface such as xfce,LXDE,LXQT or KDE as well).  To install the Mate-desktop, issue the following command from the Terminal Session 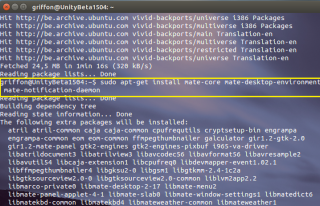 As you can see from the screenshot, I do not need to add any additional repository. Ubuntu is officially supporting Ubuntu Remix version which is using the Mate-desktop

Configuring xRDP to use your desktop environment

Reconnect to the Same Session

As you can see the process has not changed that much when using xrdp and remote desktop client tool. The processes described for ubuntu 14.04 are still applicable for ubunt 15.04.  So, if you are used to install and configure xrdp with Ubuntu, this version should not be a problem for you.

In the coming weeks, we will update the post related to the custom xrdp installation.