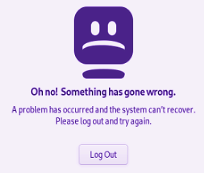 In our previous post, we have provide a quick step by step guide on how to install the new Debian release (Debian 11 codename Bullseye).  Since we have been providing some scripts to ease the installation of xrdp on top of Debian distribution, our next step would have been to re-validate the provided script and ensure that xRDP installation would process accordingly and that xRDP functionality would be working as expected.

So, we have encountered some issues that you might want to be aware of.  So, let’s move forward….

When we wrote the installation process for Debian 10, the default Desktop manager was Mate-Desktop.  In our previous post, we wen through the necessary steps to install the Debian 11 operating system.  During this installation process, we have decided to install as default Desktop Interface Gnome Shell.  This post will be focusing exclusively on Gnome Desktop, xRDP and Debian 11.

If you have followed the steps described in our previous post ,  you should have already an up and running Debian 11 machine.  You should see the following login screen 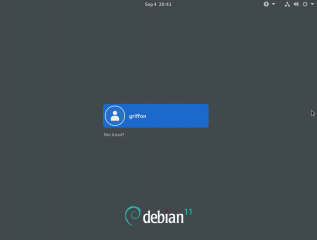 So, you can provide username and password in order to access your desktop interface which will be in our specific case Gnome shell. Our Desktop environment will look like the following (see screenshot below).  This is the default theme. Obviously, you can customize it as required. 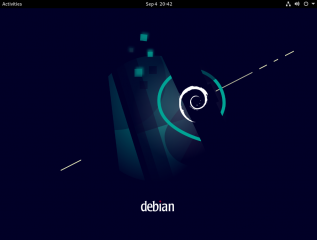 At this stage, you are ready to download our famous xrdp-installer script and perform an automated installation of xRDP.  So far, we have published two scripts that can be used to automate xRDP installation on top of Debian Distributions which are

In our scenario, we will be using the second option.  This script is a consolidated version of the Debian script and the Ubuntu script.  In order to avoid maintaining multiple scripts version

Executing the script to perform a standard installation

In order to use the script and perform a standard installation (and to simplify the process), open up a Terminal console and issue the following commands as shown below 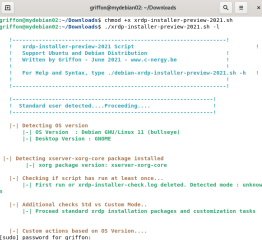 After executing the script, you can check the version of the xRDP package you have installed by issuing the following command in a Terminal console

You will see that if you have performed a standard installation, the xRDP package will be set to 0.9.12 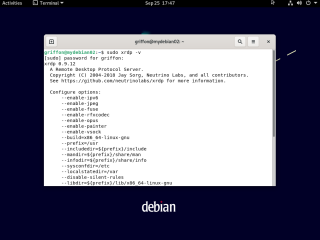 After the script has run and after the reboot/shutdown and start process, it’s time to test and see if you can indeed perform a smooth remote connection to your Ubuntu machine.  Start your favorite rdp client and simply enter your credentials and start testing your installation. 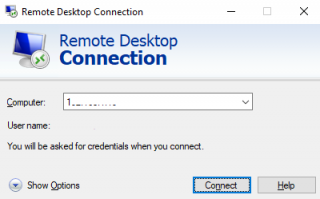 As you would expect, the xRDP login screen will be presented to you (something similar to the screenshot below) 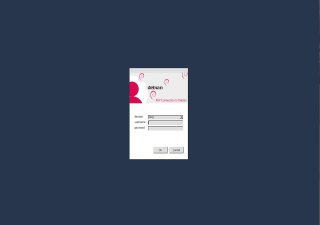 Provide your username and password (and ensure that no one is logged on locally on the Debian computer). After a few moments, you will see the following error message displayed on the screen 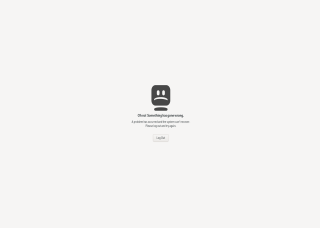 Clearly, there is a problem and the remote desktop will not be presented to the user !!!

The problem seems to affect only Debian “Bulleyes”  with Gnome Desktop.  We have tried with KDE interface and it seems that everything works as expected.  We were able to access the remote Desktop and the kde desktop was presented accordingly.  To have xRDP working against Gnome Desktop on top of Debian 11, the quick fix we can offer you is to perform a custom installation of xRDP.

Again, to check which xRDP version you are running, you can again issue the command

If everything went fine, you should see that the xRDP package version would be set to 0.9.17 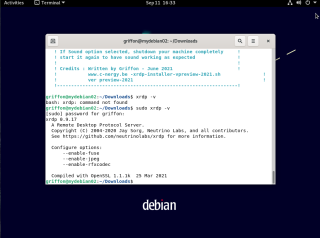 Again, ensure that no one is locally connected on the Debian machine.  Start up your favourite rdp client and perform a remote connection to your Debian 11 running Gnome Desktop where xrdp 0.9.17 package has been installed.

As in the previous configuration, you should see the xRDP login screen (something similar to this) presented to you.  Enter your username and password

And surprisingly, the remote desktop connection is going through this time.  You can see that we have performed a successful remote connection to the Debian 11 and the gnome desktop is accessible… 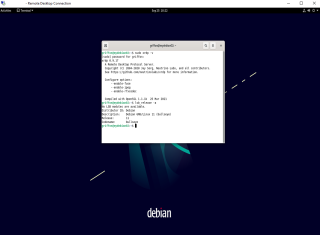 Root Cause of the issue

We had to look a little bit further in order to find out what it’s really causing the issue.  Based the the bug/issue reported to the team behind xrdp software (see https://github.com/neutrinolabs/xorgxrdp/issues/156),  the problem is only present when using the xorgxrdp package version 0.2.12.  Previous version of Debian (Debian 10) was using the package version 0.2.9 and we didn’t encountered the issue…Debian 11 is shipping with the problematic version (i.e. 0.2.12) and this explain why the connection is failing.

The only fix proposed by xRDP team is basically to upgrade the xorgxrdp package to a more recent version which is exactly what’s happening when you are performing the custom installation….

We have found out that Debian 11 with Gnome Desktop interface bring a small annoyance with the xRDP software package.  Indeed, a standard installation of xRDP (using our script or if you perform a manual installation) will prevent the access to the remote desktop.  The standard installation will install and configure xrdp version 0.9.12.  Again, the problem seems to happens only with Gnome Desktop.  We have tested the same setup but with KDE desktop and everything is working as expected.

So far, the only option to have xRDP working against Debian 11 where Gnome Desktop is the default interface consist of performing a custom installation of xRDP (i.e. compile from sources). This will install the xrdp package version 0.9.17.   This version of xRDP does not have the problem and you will be able to perform your remote desktop connection.  The root cause issue seems to be a problem with the xorgxrdp package shipping with Debian 11 which causes the issue with gnome Desktop….As long as Debian maintainer do not update this package, the issue might remains and the only option left is to perform a custom installation of xRDP.  Again, with our xrdp-installer script, the process is really easy and you will be able to enjoy your remote session also on Debian 11…

If you have time, please try the xrdp script against Debian 11 with different desktop interfaces in order to validate the installation process.