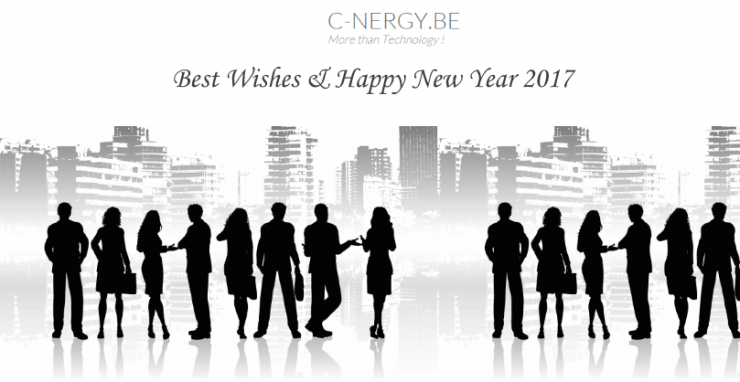 If we look back on the mirror, 2016 was not an easy year because we had to face a lot of unpleasant situations directly or indirectly. In 2016, we had really limited time to publish posts on this blog.  However, we managed to discuss and present again useful and innovative information through our blog.

This year we discussed a lot about xRDP software. We have presented a way to have disk drive redirection and clipboard feature available with the xRDP software.  We have also demonstrated that was possible to use xRDP in conjunction with Unity Desktop Interface.

The other major topic we have covered this year was the Remote Desktop Services 2012 R2. We have been working extensively with the Microsoft solution and we have developed and implemented really nice and intelligent solutions for  some of our customers.  We had a lot of fun working with such solution and architecture concept.

The last month of 2016 were really busy for us and we were not able to publish posts on regular base or we had some delays in answering questions posted via the comments section.  However, we managed to provide an answer to all the questions we received.

All in all, Year 2016 was interesting but exhausting at the same time….

Actually, we do not really know what will be our focus in 2017….

In 2017, we will continue to discuss and release information about xRDP software solution. We do not expect to have new features released in the coming year but we can tackle some other topics/subject related to xRDP.  We will continue our work in spreading the words about xRDP solution in 2017.

Windows 2016 Server has been released a few weeks ago with a bunch of new features.  You can expect to see some posts about Windows 2016 servers and the new features and improvements that this release is bringing.

On the Linux side, we will also continue our efforts in promoting open source solution when they make sense and we hope to speak a little bit more about Ubuntu and interoperability with Windows infrastructure.

Because of all these new technologies, 2017 would be also a year where we will need to acquire new knowledge in order to meet the constant customer requests….

Our journey to new exciting projects is starting as well as acquiring new skills and new experiences. We hope that we can share some of these experiences with our readers..

As you would have guessed, this is the final notes for this post….